As every year, EHESP had a party of school before summer break. It was held Wednesday, July 7 in Rennes campus.

The day was punctuated by the morning graduation ceremony where the graduates were awarded their degrees one to one by Antoine Flahault, head of the school. The ceremony was followed by restitution and assessment by students of the Edhec 2010 sailing race, when a team EHESP finished 2nd on the podium!

In the afternoon, a conference on “Public health, disability and social participation” was given by Patrick Gohet, Former interministerial delegate to disabled people Chairman of the Conseil national consultative des personnes handicapées (CNCPH).

The day ended with the word of encouragement to students and the closing speech by Jean-François Mattei, President of the Board of Directors of the EHESP and president of the French Red Cross. 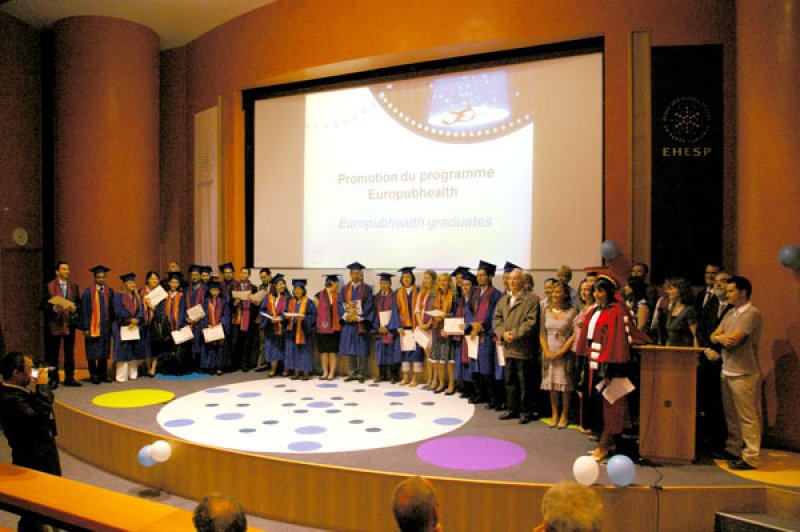 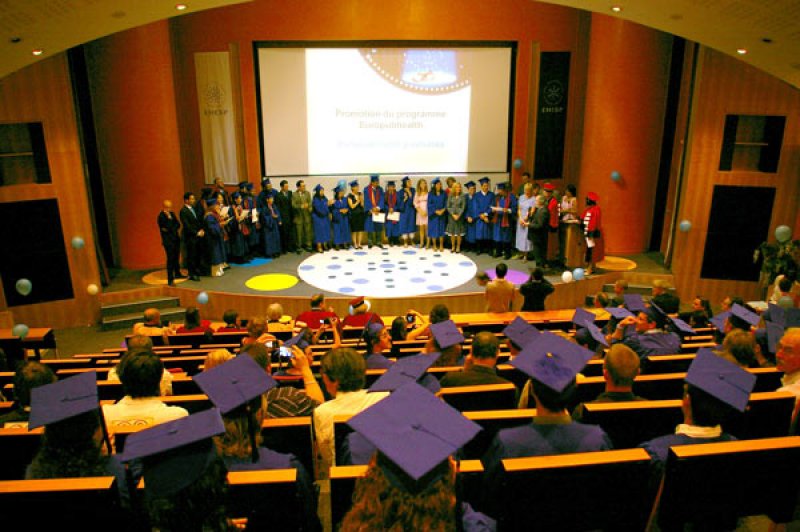